END_OF_DOCUMENT_TOKEN_TO_BE_REPLACED

In 1998 Ted Turner did a self audit. He must have walked away from that self appraisal a pretty happy man. He was worth 3.2 billion dollars. And instead of trying to figure out ways to make even more money, he settled on one way to give quite a lot away.

How much money is quite a lot of money, you ask?

END_OF_DOCUMENT_TOKEN_TO_BE_REPLACED

Who are you planning on voting for in 2016? It better be Link, my internet friend. He is the one and only candidate who can solve the Great Rupee Depression and usher Hyrule into a Golden Age of Purple Rupees.

Buy your own Link For President t-shirt to show your support. He can’t win without you!

END_OF_DOCUMENT_TOKEN_TO_BE_REPLACED

I’m a big fan of The Walking Dead, though I’m admittedly a little behind. Before you start to protest about how awful and foolish I am, let me re-state that I’m really only a little behind. I just haven’t seen the newest episode or two from the start of the current half season. Now, I plan on doing that immediately after I publish this blog.

But first, I must toil for the good of my fellow people. I must put together a comprehensive list of the best Daryl Dixon t-shirts on the internet.

Why do I feel so compelled, you ask? Because as your resident t-shirt nut, it is my solemn duty. I’m like those people back in the very back day who wrote Encyclopedia’s out by hand. We don’t do this for fun or the accolades. We do it to preserve the record of human (Daryl Dixon t-shirt) events. And if you can’t get behind that… Well, I just don’t know what to say to you.

The 16 Best Daryl Dixon T-Shirts On The Internet 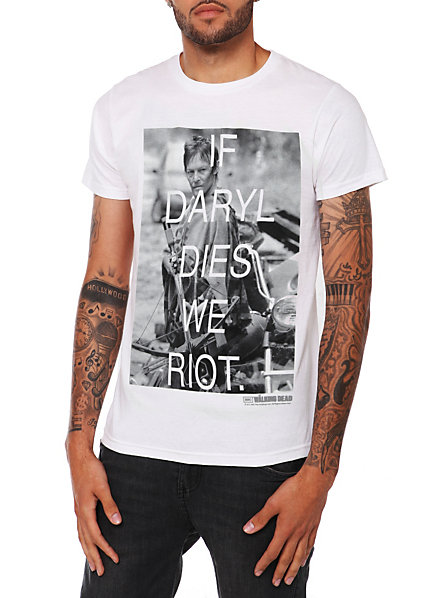 END_OF_DOCUMENT_TOKEN_TO_BE_REPLACED

As the fine people at Google Ideas point out, the difficulties facing the next 5 billion people to come online are going to be vastly different than the problems and difficulties of the first 2 billion. Sure, people from the United States had to deal with 14k modems. And that was a difficult test of our wills, no doubt. But the next 5 billion people to come online? They’re predominantly from countries that have either been too poor or their governments too splintered or oppressive to build the infrastructure needed to bring their countries into the internet age. These people have spent the last 15 years dealing with real world problems while we’ve been freaking out about websites that take more than 2 seconds to load. These people deserve to have access to the internet just as much as we do and they need our help.

Google Ideas is on the forefront of strategizing how to harness the internet for the next 5 billion in a way that can account for and, hopefully, overcome these issues. Their mission statement is as follows:

Google Ideas is a think/do tank that explores how technology can enable people to confront threats in the face of conflict, instability and repression. We connect users, experts and engineers to research and seed new technology-driven initiatives.

We think it’s a super important effort and we here at Merchbro are glad to see some of the tops minds in this country and all over the world coming together to tackle the issue head on.

Recently, Google reached out to us to print some Google Ideas t-shirts. We were really excited for the project and the shirts turned out terrific.

We tip our caps to Google Ideas. Keep up the great work, guys!

Want to learn more? Check out their Google+ page. 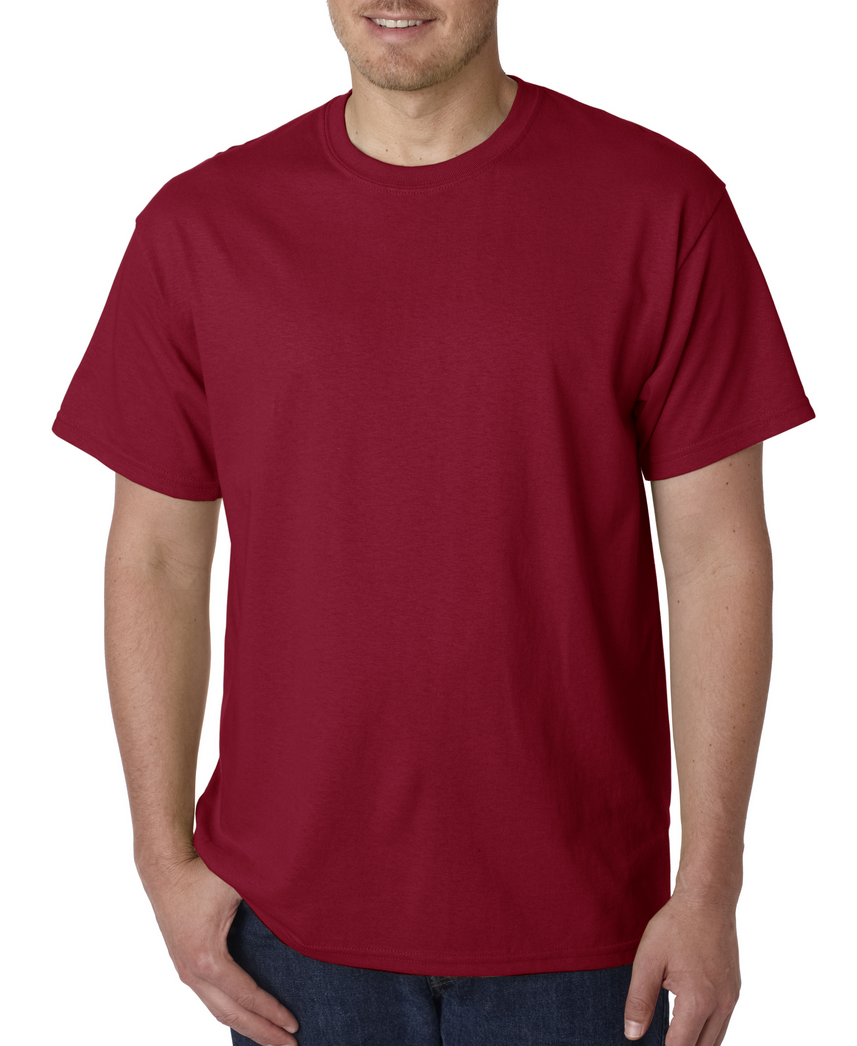