Just checking in on a late, late Friday night to share an awesome custom sweatshirt we had the privilege to print for the Westchester Tattoo Convention. It was designed by the super talented guys over at Addicted To Ink. They organize the Tattoo Convention, which had it’s second annual gathering back in October.

My only regret? We only printed one sample for ourselves. Otherwise this sweatshirt would be mine.

If you’re in to tattoos, you need to be in to this convention. It draws some of the very best talent from all over America to Westchester, New York. Look for it to reappear for a third year sometime this fall. 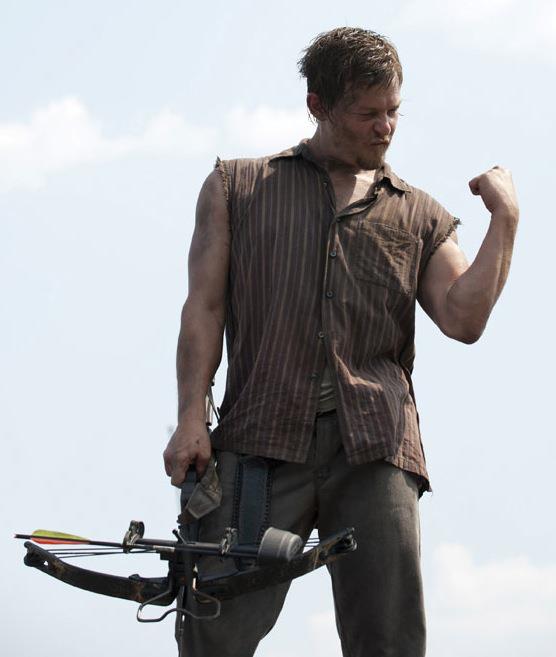 RECOMMENDED FOR YOU
Daryl Dixon VS Rick Grimes. See Who’s More Popular In Your State!